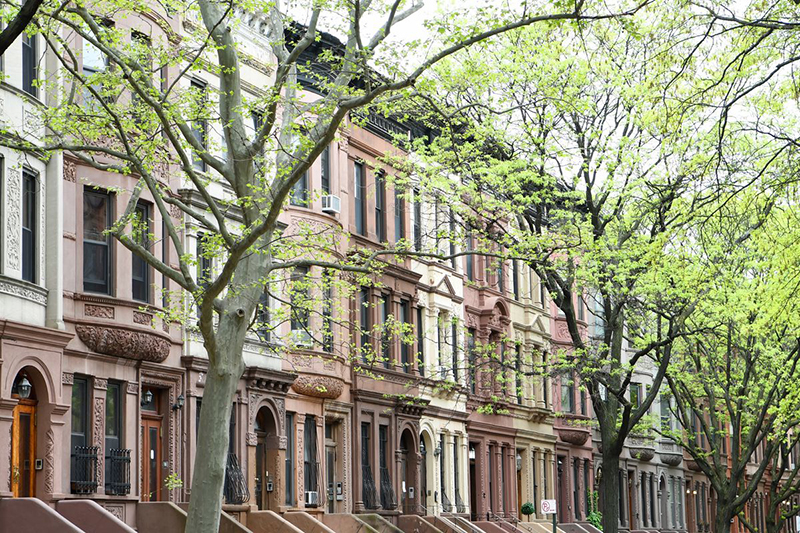 In 1957, Rabbi Eliyahu Henkin, then the most authoritative decisor, or “posek,” in the strictly Orthodox community of New York City, issued a rabbinical responsa (legal decision) endorsing rent control. The responsa has been extensively discussed, precisely because it addresses the controversial question, “To what extent are Jews bound by secular law?” The discussion bears on the even more momentous issue of the relationship between morality and law.

Thomas Timberg is an independent scholar who has studied and taught on many aspects of Jewish economic legislation, including the Jewish relationship to slavery, interest, rent control and tenant protection.