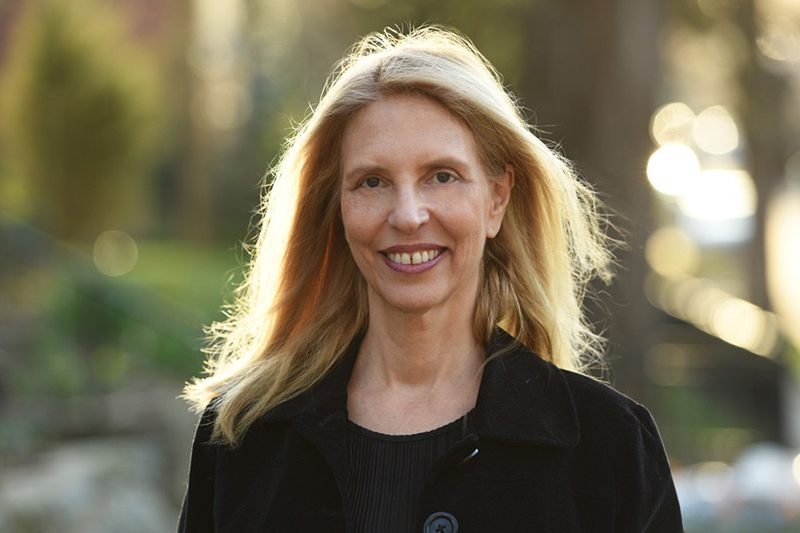 The Media’s Role in an Era of Rising Anti-Semitism: Are We Up to the Task?

A Conversation with Nadine Epstein

How do you cover anti-Semitism in today’s America? If this once seemingly vanquished hatred is really on the rise again—and it’s hard to think otherwise in 2019—does journalism have a special responsibility? How can the media in all its forms—old and new, physical and virtual, mainstream and fringe, secular and religious—come to grips with this startling development and chronicle it effectively? Can you report on hatred without unintentionally contributing to its spread?

Like many publications, Moment Magazine has been in the thick of these debates. Editor-in-chief Nadine Epstein will lead a wide-ranging conversation about the challenges facing media practitioners, from legacy newspapers to social media influencers, in a new and mostly uncharted era. Come with your views!

Nadine Epstein is editor of Moment.