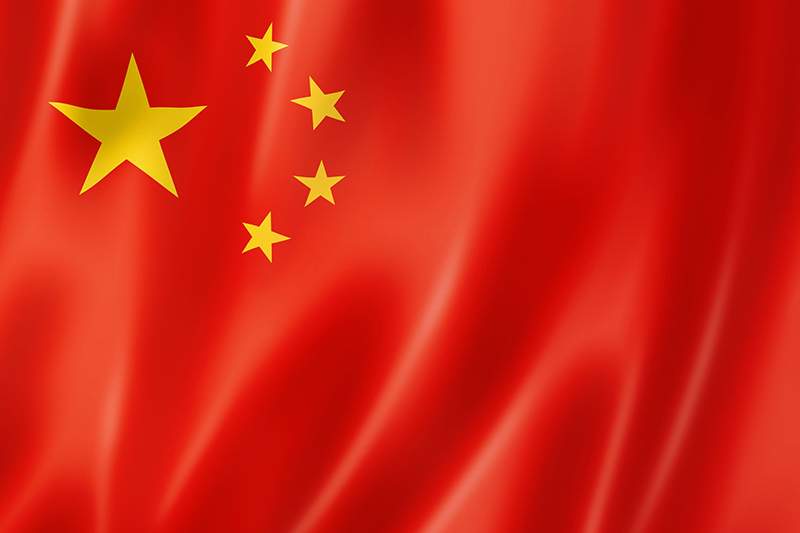 The migration of Jewish and White Russian entrepreneurs to Harbin from Tsarist Russia before the 1917 Bolshevik Revolution, and their economic success, built a remarkable community of Jews in Manchuria. During and after the Revolution, waves of Russian refugees fled to Harbin. The attack and occupation of Manchuria by the Japanese imperial army in 1931 caused the demise of all these Russian communities. By the establishment of the People’s Republic of China (1949), Jewish Harbiners had migrated to various countries. We’ll trace the rise and fall of these communities, with pictures.

Liliane Willens, PhD, is a retired professor born and raised in Shanghai, China.