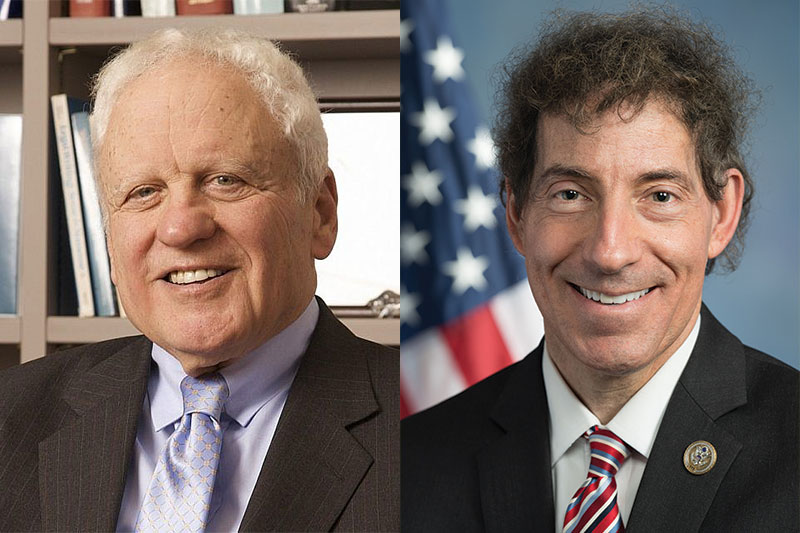 Ambassador Alfred H. Moses is an American attorney and diplomat who served as the U.S. Ambassador to Romania from 1994 to 1997. Jamie Raskin represents Maryland’s 8th District in the U.S. Congress.