(20F4) Refuge from the Nazis: The British Kindertransport – Part 2 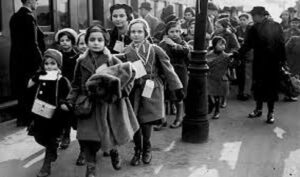 Part 2 focuses on the Kindertransport program and its effects on the involved children and parents.  It will be interesting and understandable even if you did not attend Part 1.

After the events of the Nazi anti-Jewish terror campaign of 1938 known as Kristallnacht, the British government put in place the Kindertransport program, a humanitarian effort to rescue imperiled children from Germany, Austria and Czechoslovakia in late 1938 and 1939.

About ten thousand children were rescued, and no other country undertook an effort on this scale.  This class will focus on the antecedent events in Germany that caused the British to put the program in place; the adverse immigration policies in the 1930s; the immediate precursor event in Germany, Kristallnacht; the efforts by British politicians and religious leaders to obtain support for the program; the failure of the United States to participate in the program; and the organization and operation of the program. 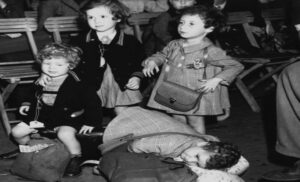 The instructor will also review, based on newly located records, his mother’s experiences as a child in the program.  He will compare them to other participating children’s experiences.  Finally, the course will involve discussion of the lessons to be drawn in contemporary America from the British humanitarian effort in 1939. 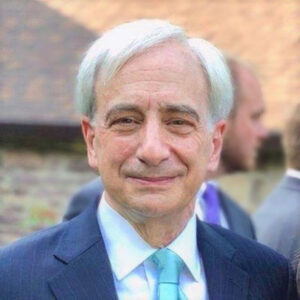 Jeffrey Metzger is an attorney who has had a longstanding interest in immigration issues. He currently serves as a director of the non-profit U.S. Committee for Refugees and Immigrants, an international refugee/immigration rights organization. He represented in court unaccompanied children who crossed  the U.S. Mexico border.  His mother emigrated from Germany to England in 1939 on the Kindertransport.