(20F2) Romaniote Jews: One of the oldest, but least known, Jewish communities

A recording of the class, including the Q&A session, is at https://youtu.be/Gr_Ah-YkXSw .

Romanaiote Jews,  native to the Eastern Mediterranean, are still active in communities in Greece, Israel, New York and beyond.  With a rich heritageof their own, neither Sephardi or Ashkenazi, Romaniote Jews have their own traditions, including their own Judaeo-Greek dialect, a distinct order of service, special holiday observances and cuisine.  Marcia Haddad Ikonomopoulos, a member of this community, with expertise in its history and culture, will provide a very special introduction to this venerable, but little known, world. 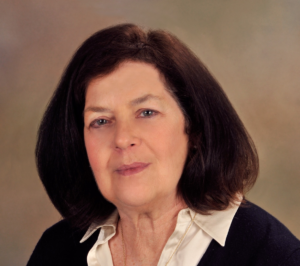