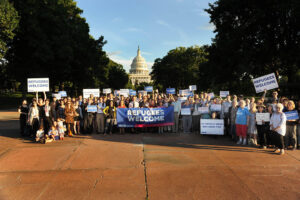 A recording of Dr. Timberg’s class, including the Q&A session, is posted at https://youtu.be/PJ0th5kHfJk

A Study of classic texts on the duty of hospitality starting from its biblical sources surrounding Sodom — the traditional prototype of inhospitality — leads us through two thousand years of considering hospitality to refugees, and the excuses for being inhospitable.  With the help of recent academic histories, we will consider the actual experience of Jewish communities and refugees after the Spanish Expulsion in 1492, during the period of the Chmelnitsky massacres in the seventeenth century, after Polish Jewish flight in the late 19th century, during the 1930s, and more. 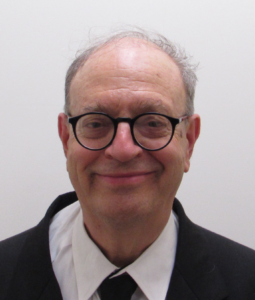 Thomas Timberg is a consultant and published author on subjects concerning economic and social development.  In recent years he has done several studies on the confrontation of the older Jewish traditions with modern issues.